I have watched ´Kirpi´ -the band´s name meaning hedgehog in Turkish- live on stage at Monc Suadiye. It is a music band whose members write their own songs based on human nature and universalism. They make the audience feel their sincerity through their theatrical and energetic stance on stage. Two cousins, Jeff and Jeffrey Treves, started Kirpi in 2013. Lets get to know the band better through these two interesting cousins who come from the 90s rock music generation.
SHARE ON TWITTER SHARE ON FACEBOOK
May 29, 2019 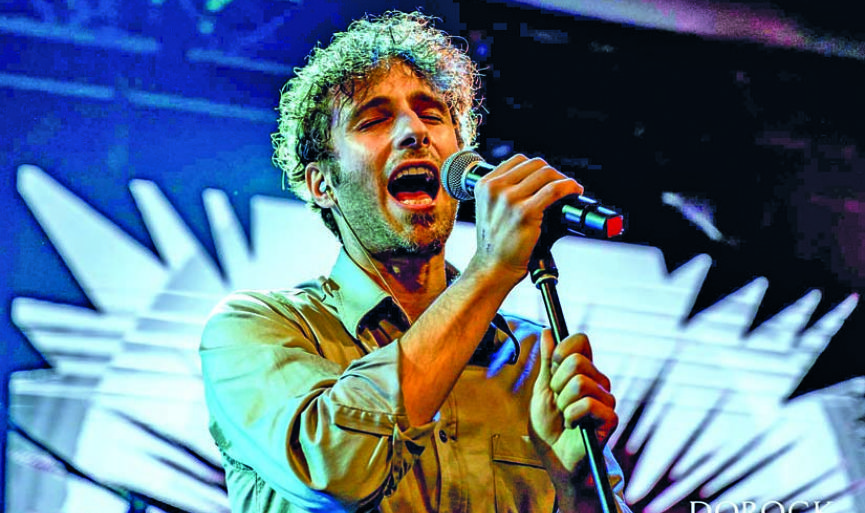