A Living Archive Project: Ashkenazim in Turkey - from Past to Present

Turkish Ashkenazim community is documenting its hundreds of years of cultural existence on this land. In this context, a permanent exhibition named Ashkenazim in Turkey  From Past to Present is being opened in Schneidertempel Arts Center.
SHARE ON TWITTER SHARE ON FACEBOOK
May 20, 2019 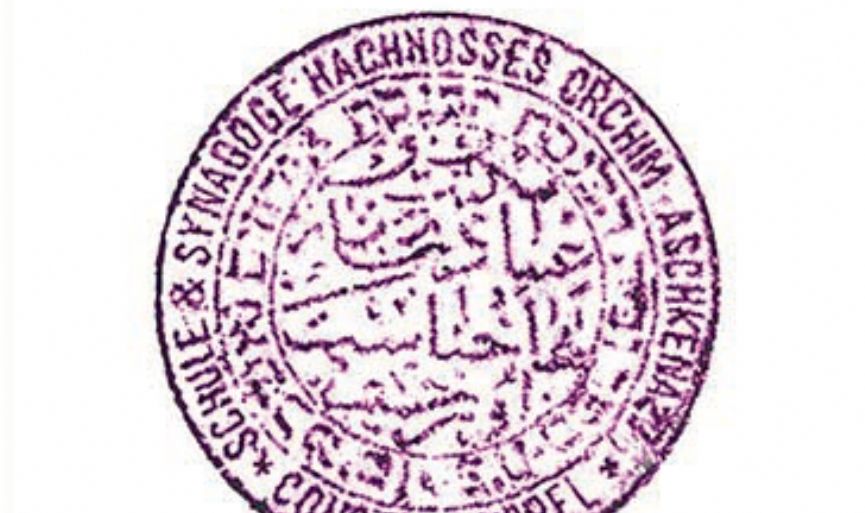 The final phase is about to be reached in the joint local history and memory project of Cultural Awareness Improvement Foundation and Yüksekkaldırım Ashkenazi Jewish Synagogue Foundation. The Schneidertempel Arts Center in Karaköy, which is getting ready to celebrate 20 years of service this year, is ready to house a permanent exhibition named “Ashkenazim in Turkey – From Past to Present.”

In this exhibition only a part of the historical and cultural material that had been gathered from memoirs, family albums, institute archives will be able to be displayed. The rest of this rich and valuable history will be able to be observed on the project website and the printed leaflets.

During the researches and the interviews made, stories of countless families who had migrated from different parts of Europe to the land of Ottoman Empire and Turkey were brought to light. The past lives of people from countless places such as Istanbul, Edirne, Izmir and Filibe were documented. The role of Ashkenazi Jews in the modernization of Turkey, the occupations they held, the stores they opened, the foods they cooked and even the music they listened to will be able to be witnessed all thanks to this exhibition.

New information and materials will keep being added to this exhibition database even after it is opened to public, as it is intended to carry the characteristics of a ‘living archive’.

This permanent exhibition will be opened this evening (May 20th) in Schneidertempel Arts Center. A temporary exhibition around the same theme which will last through the summer, will also accompany this exhibition in the main hall of the arts center.