As one of the Sunday activities in the Quincentennial Foundation Turkish Jews Museum, on April 28th a performance in Ladino about the Djoha (Nasreddin Hoca) Stories was presented.
SHARE ON TWITTER SHARE ON FACEBOOK
May 6, 2019 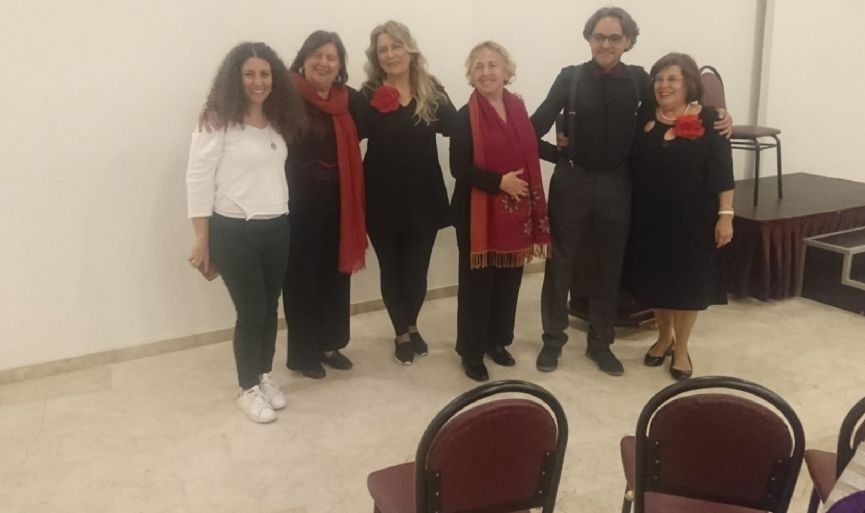