´What Our Judaic Past Has Taught Us´ 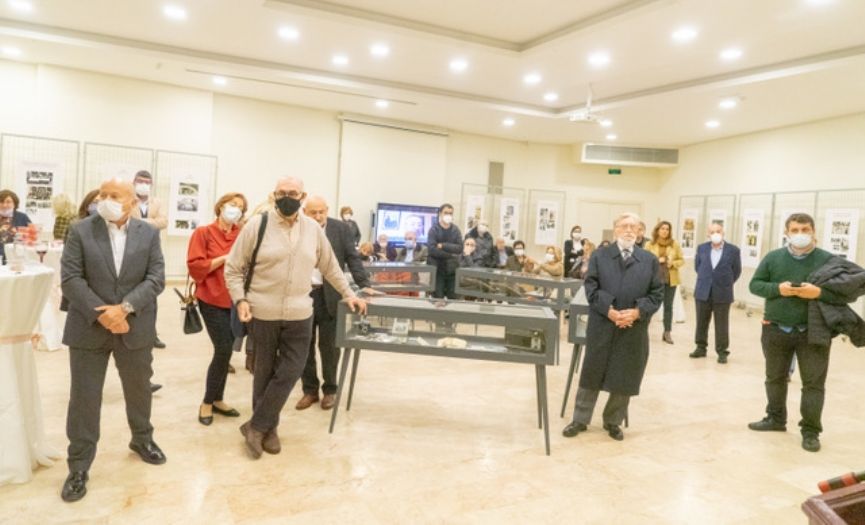 In the framework of the 'What Our Judaic Past Has Taught Us' Project, which has been realized in the context of the Hrant Dink Foundation Empowering CSOs Grant Program and with the support of the European Union, a documentary film, a book, and an exhibition have been materialized through the interviews conducted with 70 people, oral history studies, and researches about places in Turkey where there aren't any Jewish life left.

In the process of the project coordinated by Nisya Isman Allovi, Aksel Bonfil acted as the production director of the documentary prepared based on the images recorded by Alberto Modiano.

The curator of the exhibition and the writer of the book is Aymy Emel Benbasat who also has acted as the historical coordinator of the project.

The 'Trails of the Jews' exhibition and documentary met with the audience at the Quincentenial Foundation Museum of Turkish Jews as of October 24th.

A cocktail party was organized on Wednesday, October 27th with the participation of all the interviewees and participants of the project. The evening during which Silvyo Ovadya, the President of the Quincentenial Foundation made a speech, continued with the screening of the documentary film, visiting the exhibition, and the distribution of the book. 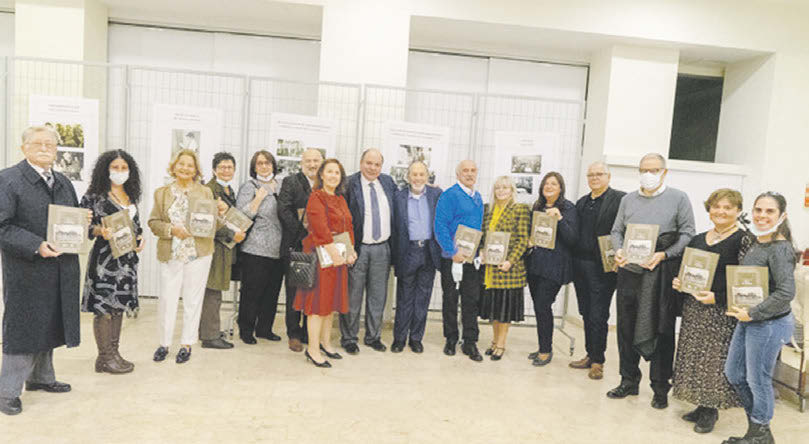 The 'Trails of the Jews' exhibition can be visited and the documentary film can be watched at the Museum of Turkish Jews until December 20th. The book of the exhibition is also available in the Museum Shop. 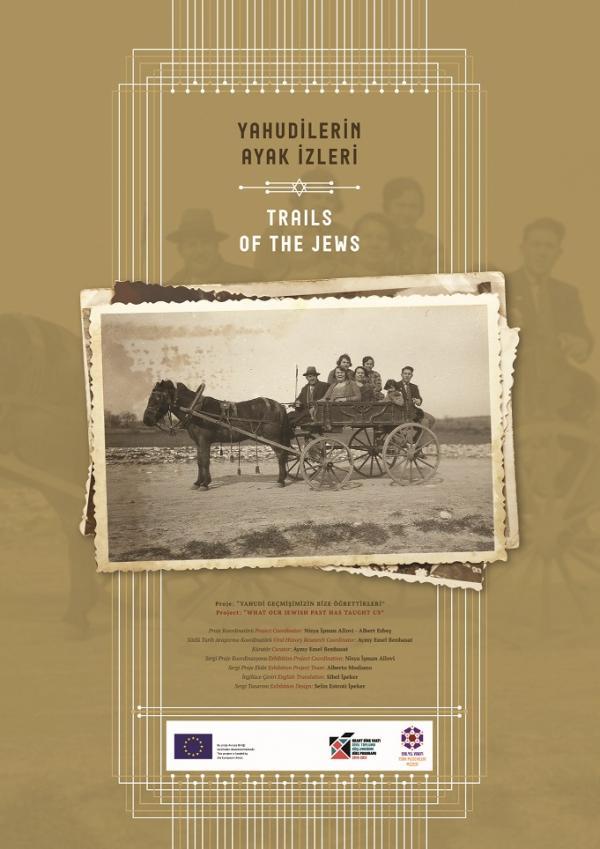