To live on with ones name 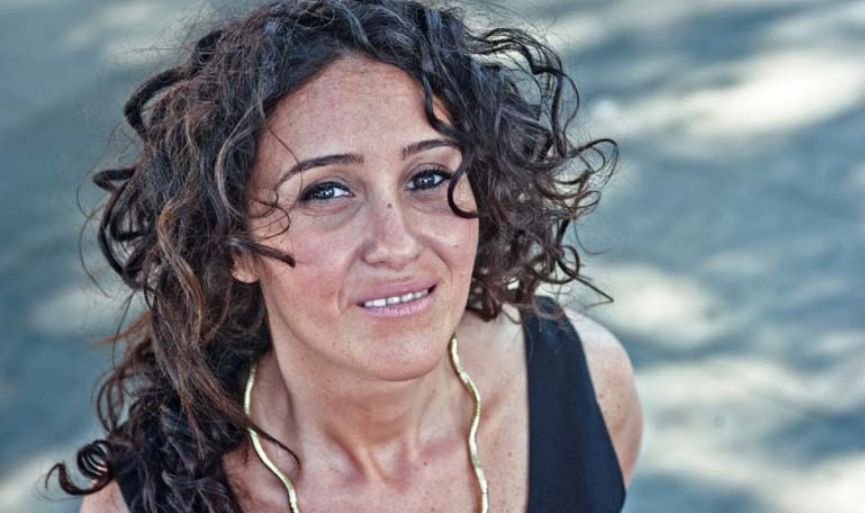 Rita Ender’s latest book “To Live on with One’s Name” tells the story of people born and raised in Turkey whose names are not Turkish and have been alienated due their foreign names. The book is a compilation of Ender’s interviews she made for Agos newspaper.

In her interviews, Rita Ender starts off with the relationship between name and identity and questions the meaning of people’s names, how they were named and the experiences they had to live through due to questions regarding their names. By making the readers read through people’s identity systems, she is also making the readers figure out on their own how much these people are accepted by the society.

I know that you are currently working on minorities in Turkey. How did you decide to look at it from a name-identity relationship perspective?

People cannot separate their name from themselves, from what they do, how they think, what they can or cannot say, what they remember, what they forget, what they hear or what they see. Because people live with their names, they die with their names and they are remembered with their names. Throughout this whole process, they carry all the different identities as to what they possess, what they carry, what they’re linked to within that name. In other words, nobody’s name and identity is separate. So, I wanted to ponder, talk and write about this unbreakable link and started doing interviews and eventually compiling them in a book.

How did you choose your interviewees? Were their names being foreign enough for you, or did you specifically choose non-Muslim minorities?

I think one of the challenges of the book was this. Who is foreign? For whom are those names foreign?  None of the 45 people I interviewed were foreign. They were all born in Turkey. However, some of them preferred to leave. Unfortunately, some of them almost ran away without even once looking back. But most of them are still living here. None of them has a Turkish name, but that doesn’t make them (us) foreign.

There are two main stories in every interview. One story is about how they are considered foreign solely based on their names. In other words, how they live with their names in Turkey where their non-Turkish names for most people indicate that they are neither Turkish not Muslim and the questions they have to answer because of their names.

Do you think with the decreasing minority population, minorities who are still living here refrain from giving their children names from their own culture?

This would probably be the case, but on the contrary based on my observations, I see that today people are inclined to give their children names from their own culture. There might be several reasons for this. Maybe, they believe the name does not hide religion or identity. Maybe it’s a kind of reaction. Maybe they are keeping up with the latest trend of nationalism.  Maybe they do not see their children’s future here. Maybe they want to cherish their own parents’ memories and name their children after them. This list can go on and on…