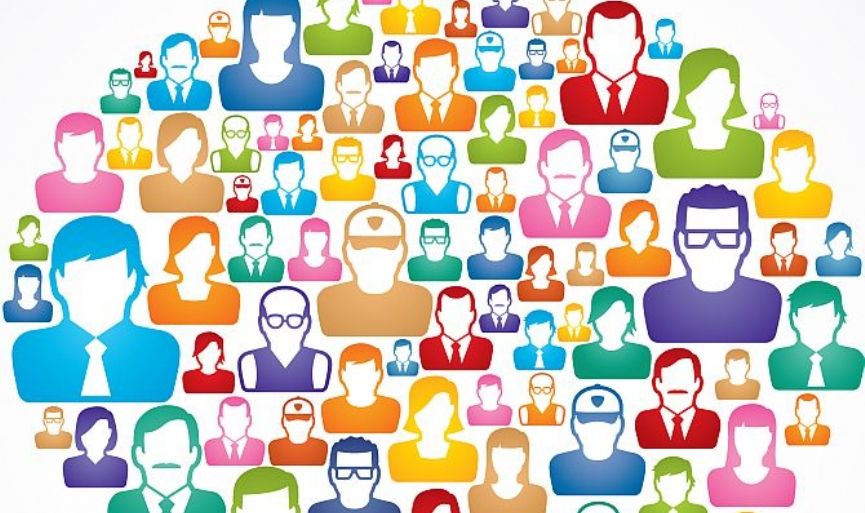 Nowadays, as anti-Semitism is unfortunately rising, it wasn’t very hard for me to figure out how I would handle this issue in sports news. Two minutes after learning that as a result of the draw Besiktas football team will play against Israeli Be’er Sheva football team at UEFA Europa League, I checked Twitter and unfortunately my writing material was there before my eyes. The tweet, in short mentioned something like going to Israel and burning some Jews.  In a place where there are such people who call themselves “sports fans”, I was convinced that as in everything anti-Semitism was in sports, too.

If there are people who read these posts and agree the opinion stated in the tweet only for provocation reasons, I would like to remind them that the platform in which you want to “burn Jews”, your team’s players wear jerseys written “No to Racism” on their sleeves…

So, this how you kill sports while trying to be a sports fan.

Another example is from Galatasaray football team. With great thoughtfulness, Galatasaray’s official twitter account posted a tweet saying “Happy Hanukkah” and congratulated the team’s Jewish fans on Hanukkah Holiday.  As a Fenerbahce fan, they won my respect. When I looked at the comments though, I was, unfortunately, not surprised.  The common theme of the comments reflected a devil-may-care attitude. “Are there Jews living in Turkey? Why should we care?”. Of course, there were some people congratulating, but the others are more important. A small reminder to those who asked why they should care: Galatasaray is a long-established club which stood up against racism and anti-human speeches for many many years.

To summarize my point;

In this newspaper writing about sports, arts, politics or health is not important. What’s important is that whatever subject we write about, we should also denounce and condemn all acts of anti-Semitisms in our columns. We will not be afraid of the rise of anti-Semitism for it will be defeated as long as humanity gets stronger.

Today is Hanukkah. Even when the world is in such a miserable state, sports is one of the biggest miracles that brings together people for love. You cannot defeat this miracle with your obnoxious expressions or your marginalization attempts.

And to those of you who ask me why I’m writing in a Jewish Community newspaper, my answer is "A Jew who does not believe in miracles is not a realist.”